Simply put, what is anxiety?

Anxiety is a condition that has become quite popular in the public lexicon. Hearing about anxiety can be tricky, especially when the word is thrown around without the proper amount of context. One way to look at it, there is a difference between anxiety in the general sense and anxiety as an actual behavior disorder. What you’re reading right now is focusing on anxiety disorders, the ways to achieve a greater understanding of the condition, and how it can be managed by the people who have it and the community of family and friends around them.

The Mayo Clinic defines anxiety disorders as being the catalyst for frequent and excessive anxiety, fear, terror, and panic in regard to everyday social situations. These intensified feelings can lead to unhealthy outcomes if they impact a person’s quality of life and prevent them from functioning in a normal manner. Common symptoms of anxiety disorders include feeling nervous, feeling helpless, feeling a sense of impending panic, danger or doom, having an increased heart rate, experiencing side effects like hyperventilation, sweating or trembling, and obsessively thinking about things that trigger panic (1).

A deeper understanding of this condition can be reached by zooming in, so to speak, and examining some of the specific types of anxiety that are out there. The following are four specific anxiety disorders, along with a brief description for each of them:

First is generalized anxiety disorder, normally abbreviated as GAD, which is persistent and excessive anxiety about everyday events or activities, normally disproportionate to the actual circumstance. Second is separation anxiety disorder, which is a childhood disorder that is caused by a separation from parents or other guardian figures during one’s development stages. When triggered, this disorder can cause an excessive amount of anxiety. Third is social anxiety disorder, which comes out as a high level of fear, anxiety or avoidance of social situations due to exceeded feelings of self-consciousness or embarrassment, and the overwhelming feeling of being judged. Fourth is post-traumatic stress disorder, normally abbreviated as PTSD, which occurs when anxiety is triggered by experiencing or witnessing a traumatic event, and then coming across a reminder or something similar afterwards. PTSD has been commonly linked to war veterans and the psychological issues that many of them face once they return home after undergoing the rigors of grisly and brutal military combat. Several movies and television shows have been made addressing the predicaments of former soldiers dealing with post-traumatic stress disorder, which has helped shine a light on how important it is to provide care and treatment to people in these types of situations (1).

There are several treatments that have been known to manage the side effects and problems normally attributed to the condition. One such technique is called cognitive restructuring, and this involves a person developing a higher awareness of chronic irrational beliefs or internal dialogue that can lead to negative emotional states. The gist to this approach, which was originally developed to treat depression, is for a person to challenge themselves into generating more realistic interpretations of what they are experiencing and perceiving (2).

Another technique for managing anxiety is mindfulness, which is a cognitive technique that emphasizes better control over a person’s attention span, specifically that person’s ability to shift from an analytical and problem-solving point of view rooted in the past or the future or past, into a more observational mindset focused on the present. This includes techniques like mindfulness meditation, which is often used as a dependable means of cognitive therapy (2).

A third technique has been called the gold standard treatment for most forms of anxiety, and that is exposure therapy. This is the method of a person deliberately exposing oneself to something that they fear on an irrational level, such as airplanes, closed spaces, germ contamination, public speaking, the presence of certain animals, etc. Exposure therapy is completed using increasingly more difficult steps, to the point that genuine progress can be assessed as being achieved. This approach is intended to generate a tangible experience for the person facing anxiety where their feared outcome does not occur (2).

On the medical end, there are specific drugs that are usually prescribed to treat the symptoms of certain anxiety disorders. Three of the most frequently prescribed drug types are benzodiazepines, selective serotonin reuptake inhibitors (SSRI’s), and beta-blockers. Benzodiazepines are known to act quickly and tend to produce significant results but are also highly addictive. This includes Xanax, Valium, and Klonopin. SSRI’s are not as addictive, but can cause side effects and withdrawal if not used correctly. These include Zoloft and Prozac. Beta-blockers are normally prescribed for cardiac diseases, and work by inhibiting the action of adrenaline in the body. This masks physiological symptoms of anxiety and helps people experience better focus in their activities. Propranolol is the most prescribed beta-blocker for treating anxiety disorders (2). The choice to use drugs to help manage anxiety can yield effective results, but, it is crucial that people who go that route are as cautious and prepared as possible.

Anxiety is the type of disorder that warrants a substantial degree of attention, and if people stay informed on the nature of the condition and the most viable ways to manage and treat it, all parties involved can look forward to a healthy and constructive future while dealing and living with one another. 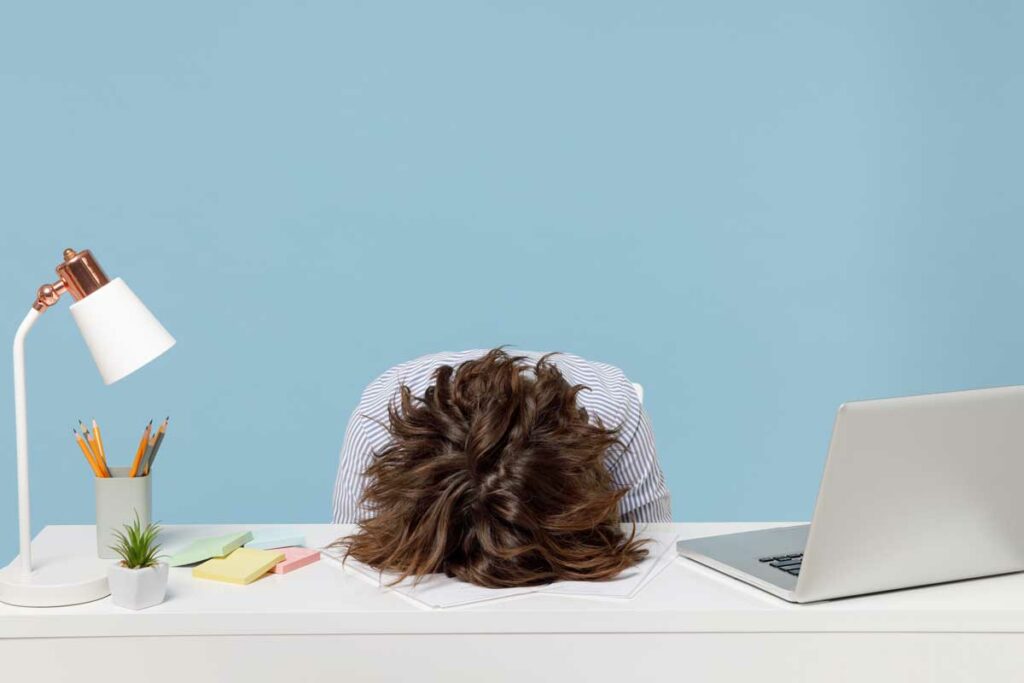 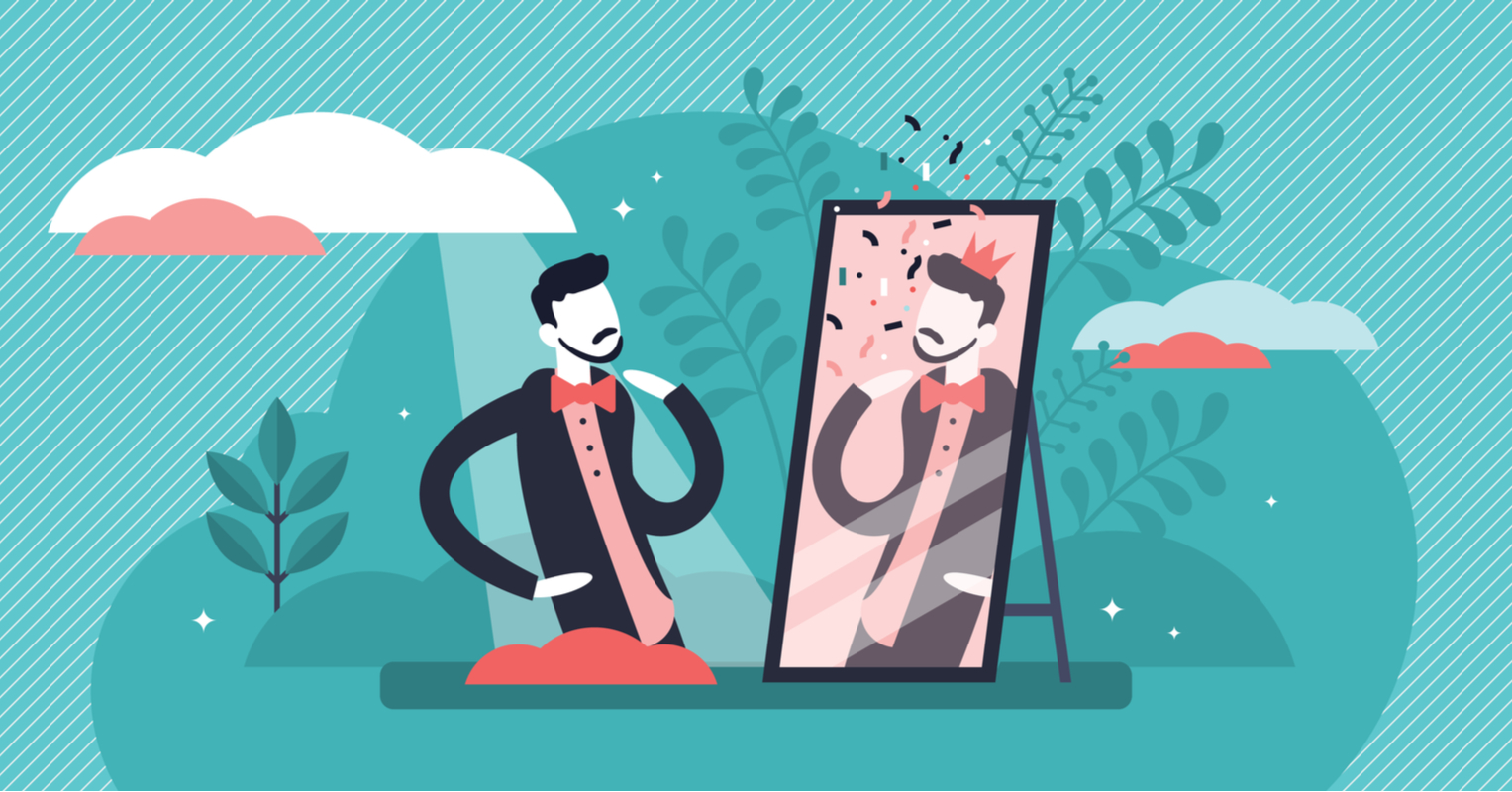 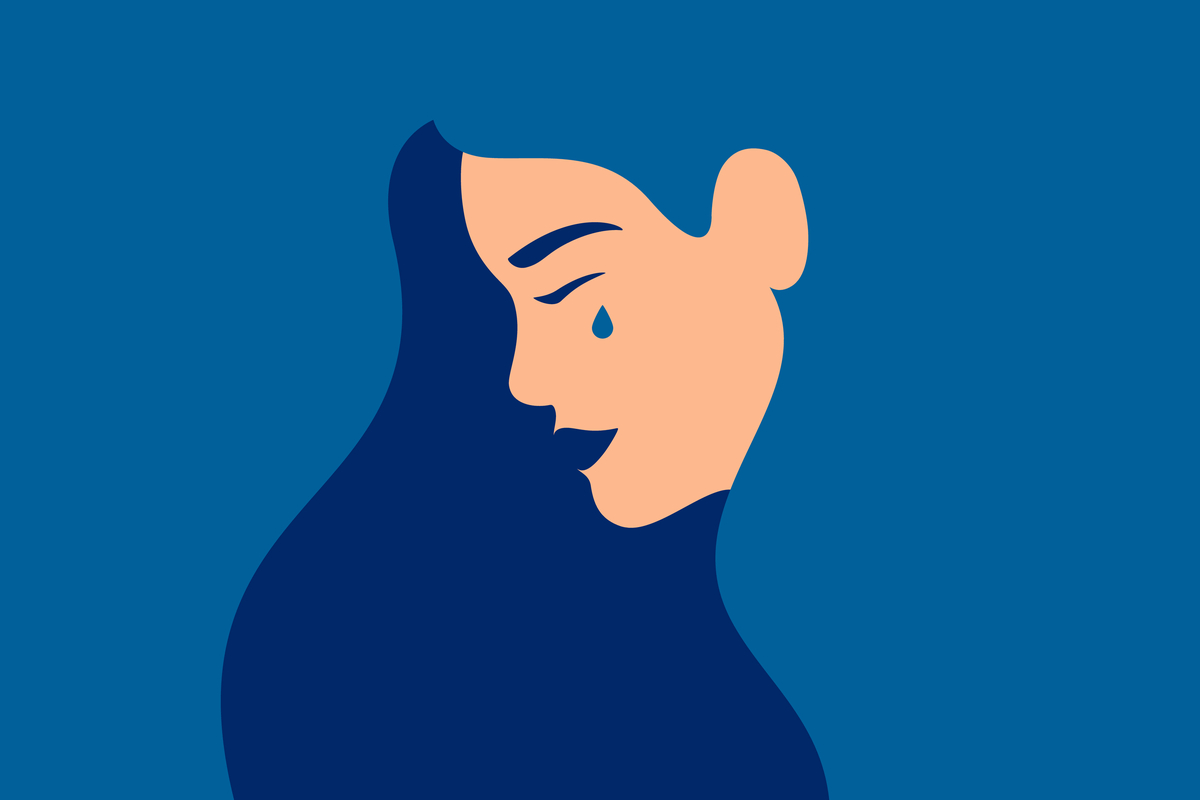 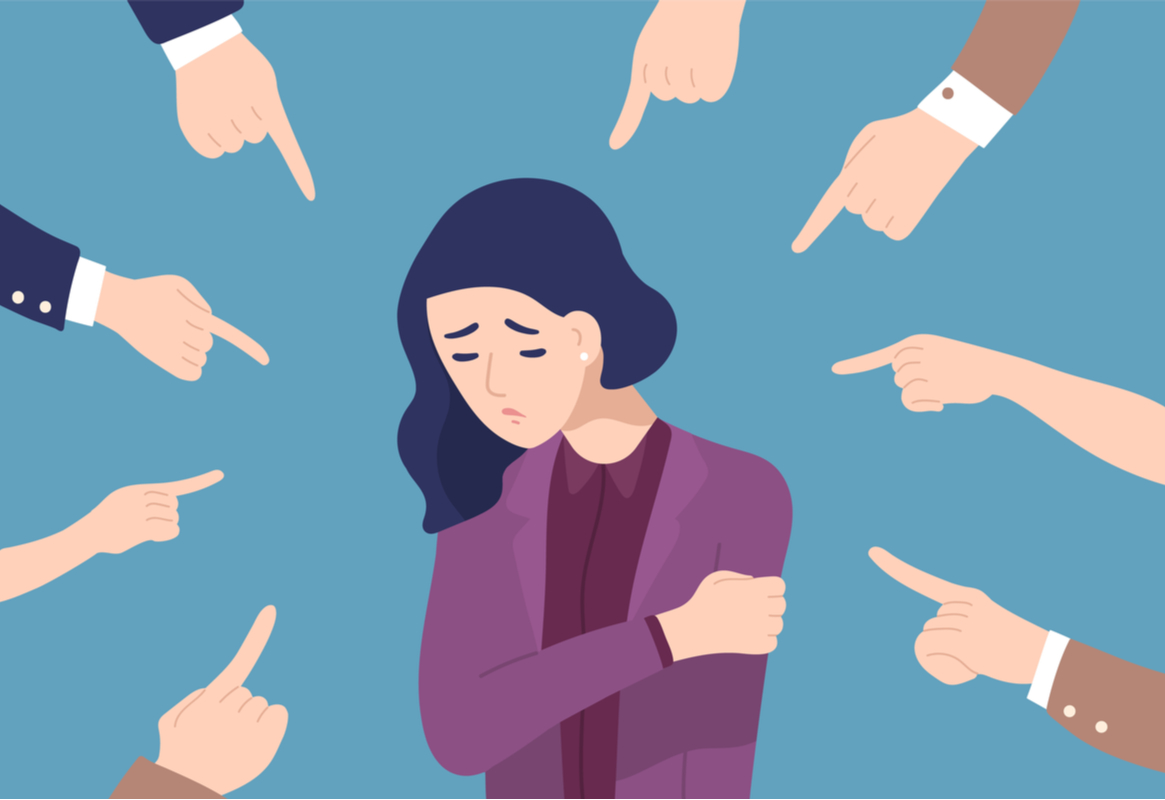