Why Cry When You Can Laugh? Humor, Depression, and Stress

Studies on humor tell us that laughing reduces our cortisol levels. In fact, there was a study done in 2014 at the Robert Bosch Hospital with cardiac patients showing that humor significantly reduced levels of negative emotions such as aggression and tension. In 2017, there was a three part-study published in the Psychological and Social Psychology Bulletin showing how fibromyalgia
patients reduced the side effects of their pain through humor, minimizing not only their pain, but also helping sleep, and in the psychological side effects of the disease. The second part of the study showed how humor helped high school and college students in general stressful situations. The third part of the study showed how humor helped those suffering from the tragic effects
9/11.

We all know that humor helps us cope with stress. How many times have you found yourself on the phone talking with a friend about something distressing before one or both of you ended up in hysterics? Or at least a chuckle with some friends, and an almost sinister laugh at the existential and comic pain of it all. When I was ten years old and waiting for the yellow school bus to take me to 6th grade, my best friend told me that her sister-in-law had just died of a brain aneurysm. I looked at her incredulously and immediately started laughing so hard I couldn’t breathe. In fact, we laughed so hard that we both cried. It certainly helped us dull the pain of having spent so many hours making meatballs with her sister-in-law. I don’t really remember the funeral, but I do remember when I saw the black hearse carrying her body pass my house, my mother had to finally take me inside to stop the neighbors from hearing me laugh as I had just heard the funniest joke in the world.

I always wanted to be funny. I envied those with a sense of humor since I obviously had none. People told jokes and I never got them. Usually, a friend had to quietly explain the punchline to me. When I finally realized that not only was I a deadpan kind of serious person but that I didn’t understand jokes, I decided to search for my notoriety elsewhere. That search became the hallmark of my identity but led me to the simple truth that if you want people to listen to you and maybe even laugh, you must talk in terms of their interests. That was part one, which wasn’t particularly funny. (For clarification Read Dale Carnegie How to Win Friends and Influence People). Part two was this. I found that telling funny and self-effacing stories about yourself was even better, in fact, it was a hole-in-one! Voila! I magically found that making light of upsetting events and emotions really helped calm me down. I started narrating my pain, talking to myself, and turning my most upsetting memories into jokes. When other people started laughing, it made me laugh. In fact, my jokes and others’ laughter had me downright crying with my own good will and humor. The more tears streaming down my face, the more my brain became lighter, my stomach unclenched, and the world took on the most fabulous hue.

Most of us like funny movies because we like to laugh, and we like to feel good. If you haven’t watched the movie Harold and Maude, it is a must for the marriage of tragedy and humor. The movie came out in 1971 and revolved around the love affair of a death obsessed 20-year-old boy
and a 79-year-old holocaust survivor.  The movie remains a classic in the ability to both humanize our pain, make light of horrifying events, and find the will to go on. In the movie, Maude (the 79- year-old co-star) teaches Harold the importance of finding joy in life, even when it is difficult. Some of the most popular series today on TV combine tragedy and humor, and deal with dysfunction in comic ways that make us laugh in dark and sinister ways. The wild popularity of Succession, Fleabag, The Larry David Show, and Hacks, to name only a few are examples of the voyeuristic and cathartic pleasure that has given “dramedy” new meaning.

There is something beautiful in witnessing the humanity of suffering, pain, dysfunction, greed, and even evil as in Succession. Squid Games, one of the most popular series of all time, while not funny, has given birth to a plethora of memes that are funny, humorous, and tragic. The shows that are funny and sad speak to us today, in an age where there is not so much to find funny in a world ridden with a pandemic, that has changed people’s lives forever, in both how we live and how we work. If this is the new normal – let’s lighten it up and watch something to take off the edge. Freud saw jokes as the language of the unconscious, voicing what is taboo in everyday language that people can tolerate. Freud himself loved jokes. Maya Angelou said “Laugh as much as possible, always laugh. It’s the sweetest thing one can do for oneself and one’s fellow human beings.” Humor is a good defense against depression and sadness. Funny movies, good conversation, jokes, stand-up comedy – and even standing on your head are good ways to relieve stress. Like a lot of people these days, I find myself binge-watching hours of good (and sometimes bad) TV. Tragic comedies have become my go-to. I can’t help thinking of what Groucho Marx said every time I grab the remote. “I find television to be very educational. Every time somebody turns on the set, I go into another room and read a book.” In that vein, find a funny book- maybe David Sedaris will make you chuckle. But whatever you do, remember to laugh! 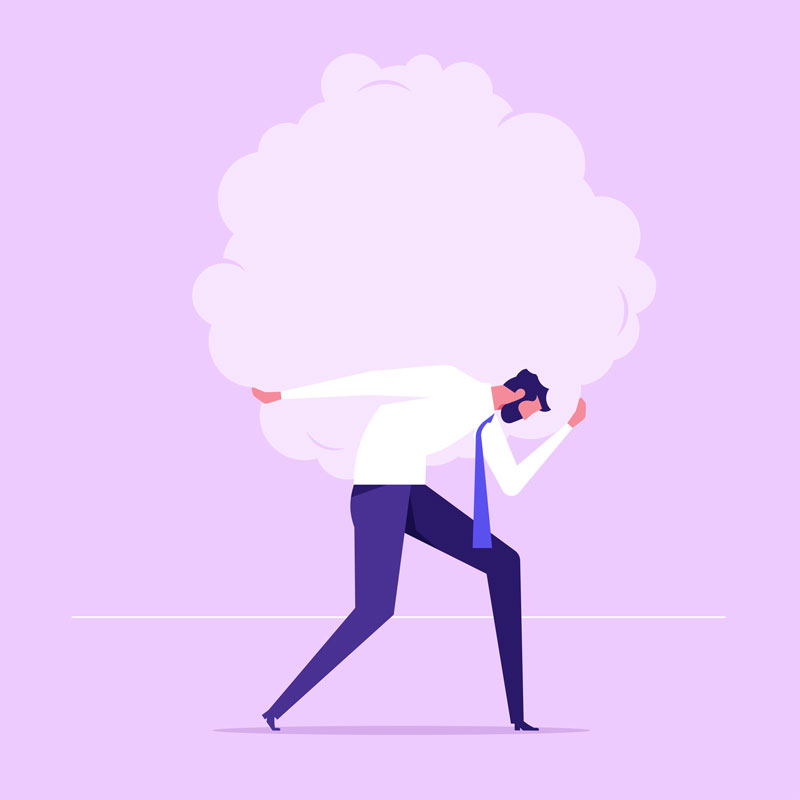 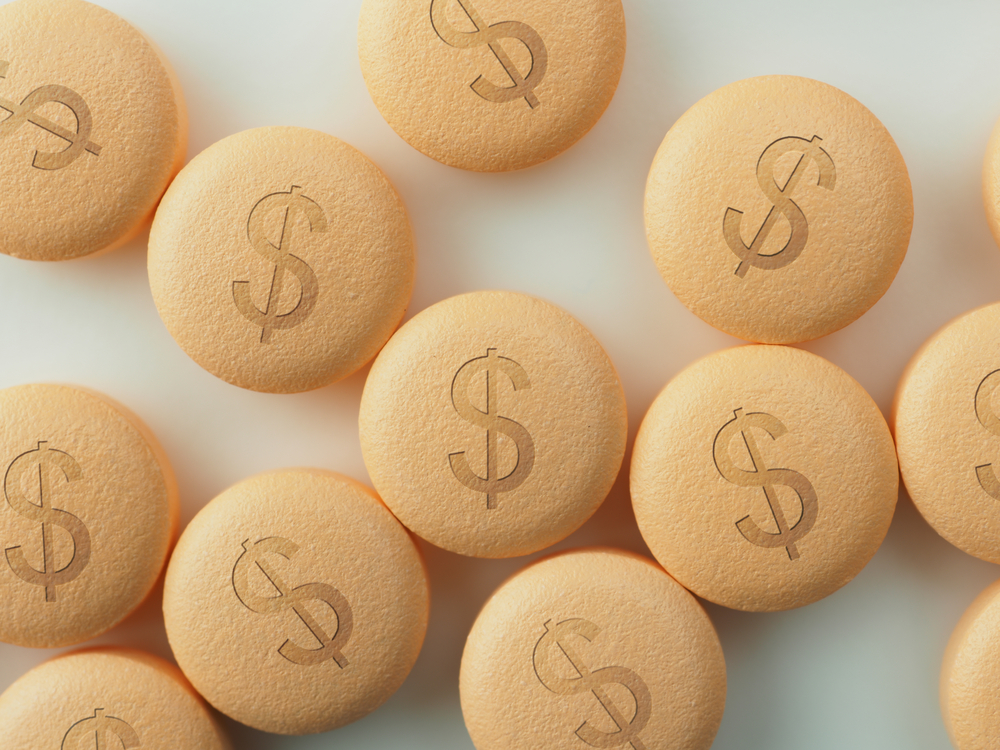